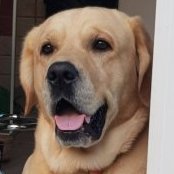 Top Posters In This Topic

a 'please' or a 'thankyou' would be good! guys here help and are human and respond better to some manners, please bear in mind this is not a dedicated help desk! (free technial help R us) if you canno 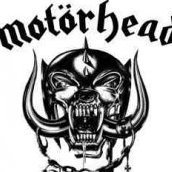